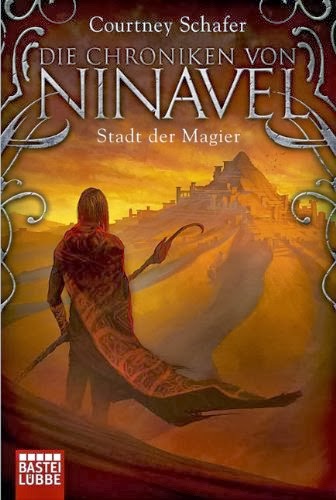 And now, back to the word mines. The end of Labyrinth is in sight...
Posted by Courtney Schafer at 10:23 AM