The Whitefire Crossing is on sale for $1.99 today! 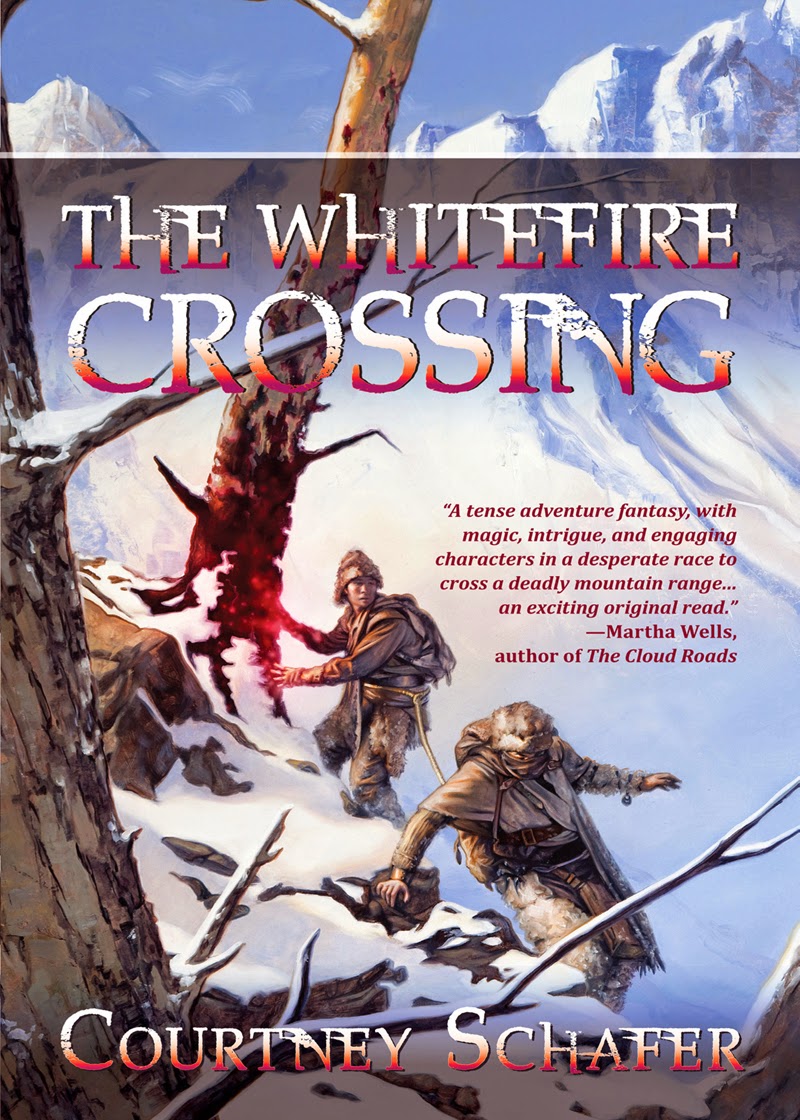 Super quick post to share that The Whitefire Crossing's ebook is on sale today for $1.99 on US Amazon, Barnes and Noble, and Kobo (plus you can get Audible audiobook for only $3.99 more through Amazon's Whispersync program).  Sale is one day only, ends at midnight (eastern time, I assume!).  Regular ebook price is $9.99 (set by publisher, not me) so it's a pretty significant discount.  I figure most of you who see this post have already read the book, but if you've friends who might be interested, spread the word!  I'm guessing this is the one chance this year to get the book for a sale price.

And just in case your friends need convincing, check out this terrific blurb I recently got from New York Times bestselling author Jason M. Hough (unsolicited, because he is just that awesome): "Enthralling from the very first page, Schafer's novel lavishes rich characters and refined narrative on to a story of intensely personal scope. Refreshing and brilliant."  When my agent forwarded me Jason's email with the blurb, I was walking on the air for the rest of the day. Thanks, Jason!

Best of all, today I look forward to 6 whole hours of writing time on The Labyrinth of Flame - the longest chunk I've had in months.  I signed my son up for an extra day in preschool thinking it was necessary for my day job, but then it turned out I didn't need to come into work: WRITING TIME AHOY!!!  As someone used to writing in snatches of time here and there, usually while exhausted, the idea of an entire day to focus on the book is pretty much the Best Thing Ever.  Now I just need to unplug my internet cable.

Email ThisBlogThis!Share to TwitterShare to FacebookShare to Pinterest
Labels: blurbs, ebooks, News, sale, The Labyrinth of Flame, The Whitefire Crossing 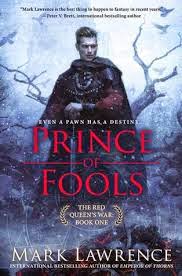 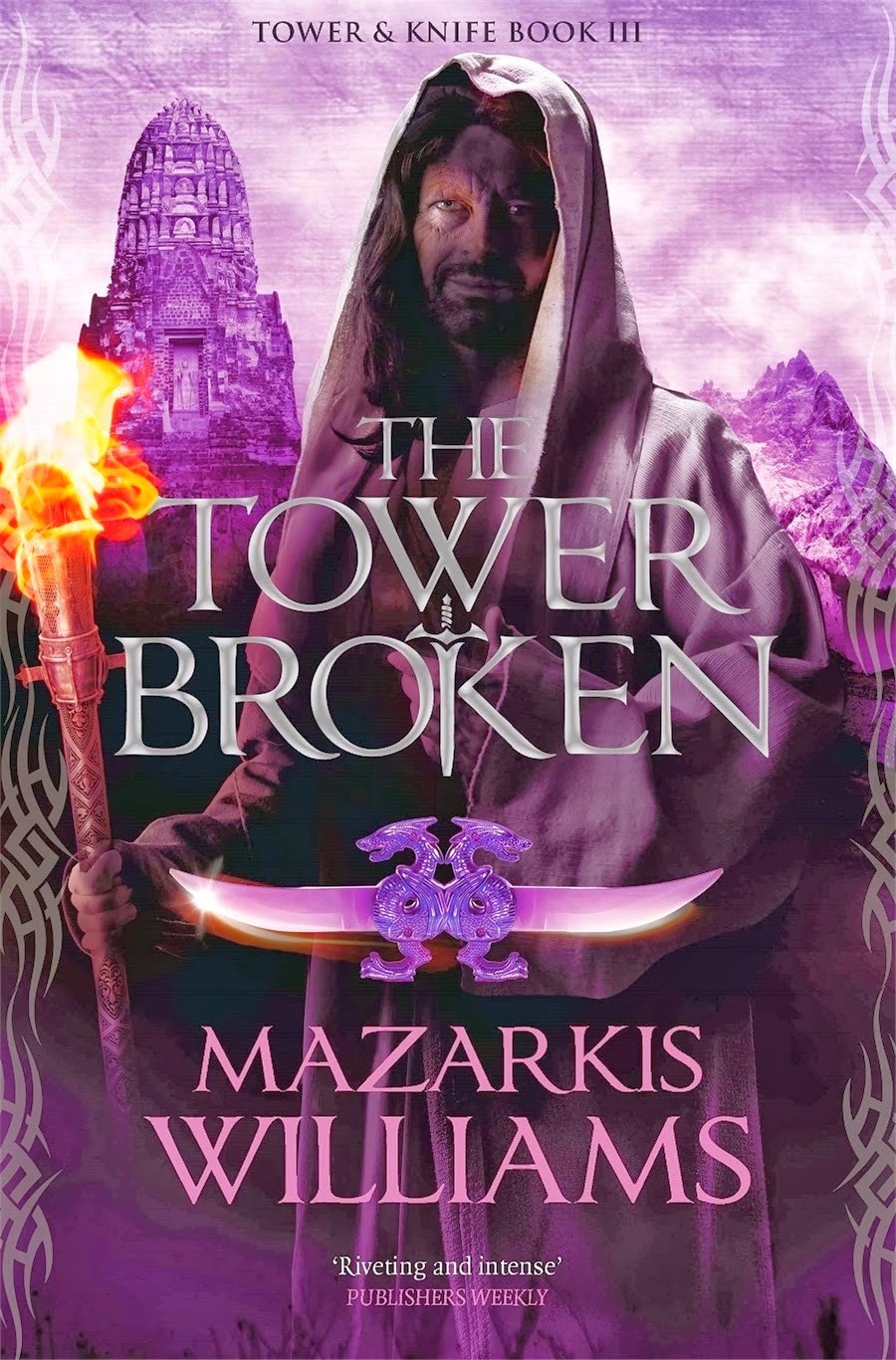 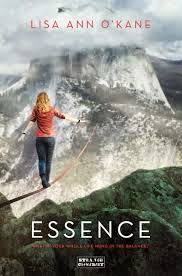 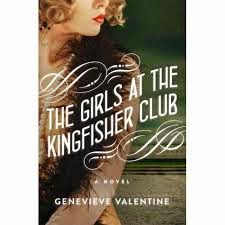 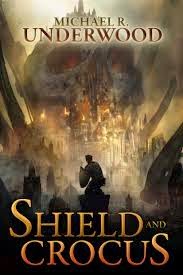 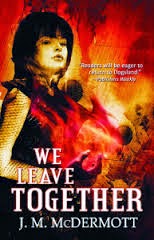