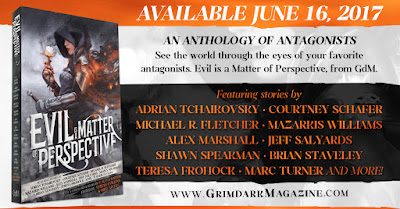 Posted by Courtney Schafer at 1:00 AM