Draft 2 of The Labyrinth of Flame is DONE

I have a complete draft! That is 1000x better than the first draft! Which feels like: 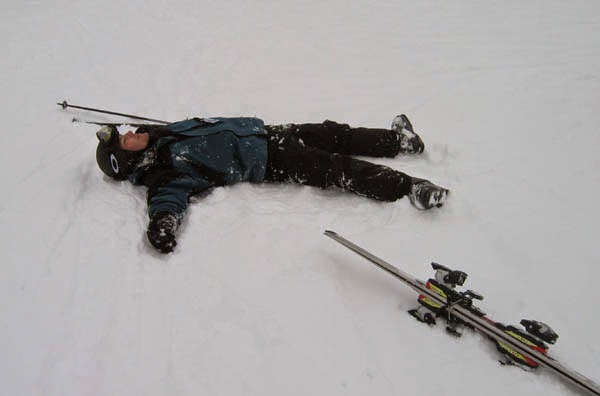 I love this book so much, you all.  I hope you will love it too.  But even if you don't, I love this story so much that I can forever bask in the happy, satisfied glow of knowing I've written the tale I wanted so much to read, all those years ago when I first began The Whitefire Crossing.  It's been a hell of a ride with Dev and Kiran and I don't regret a single minute of the time I've spent at the keyboard.

Granted, the book's not quite ready for you yet.  This 2nd draft is sitting at a whopping 194,301 words (yikes!).  For comparison, The Whitefire Crossing was ~135K as published and The Tainted City was ~176K.  The Labyrinth of Flame's first draft was actually only 126,277.  If you're wondering why the massive difference between drafts 1 and 2, it's because Labyrinth's first draft was pretty skeletal.  The 2nd draft is where I deepen character interaction & emotion and add all the really good stuff.  But sometimes I get a little carried away! There's gonna need to be some pruning and polishing as I incorporate editorial and critique group comments.

But that's why I'm running a Kickstarter: I want to make this book the absolute best it can be.  I've already got some talented editorial and production folks lined up.  If the Kickstarter funds, I'll be able to hire them.  I'm hoping to launch the Kickstarter next week - just gotta finish the project video.  And thanks a million to everyone who took my Kickstarter survey! Got some really great suggestions I plan to incorporate.  But for tonight, I'm gonna kick back with my family and revel in the bittersweet joy of a long journey's completion.
Posted by Courtney Schafer at 12:53 PM

Email ThisBlogThis!Share to TwitterShare to FacebookShare to Pinterest
Labels: Kickstarter, News, Revision Update, The Labyrinth of Flame, The Tainted City, The Whitefire Crossing