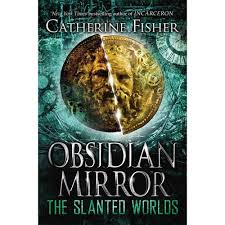 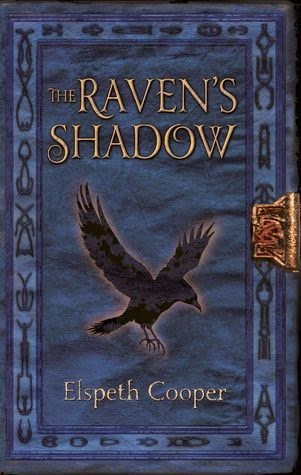 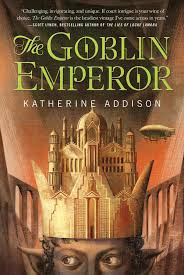 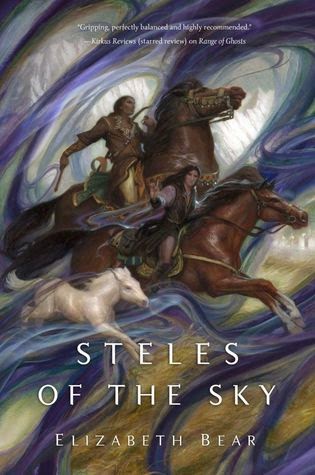 That's it for my March/April pre-orders, though a few other books have also caught my eye: Glenda Larke's The Lascar's Dagger, Mark Smylie's The Barrow, and Jon Sprunk's Blood and Iron.  They've gone on the TBR list for the day I finish my revision and can indulge in a month-long reading binge. May that day come soon!
Posted by Courtney Schafer at 3:50 PM